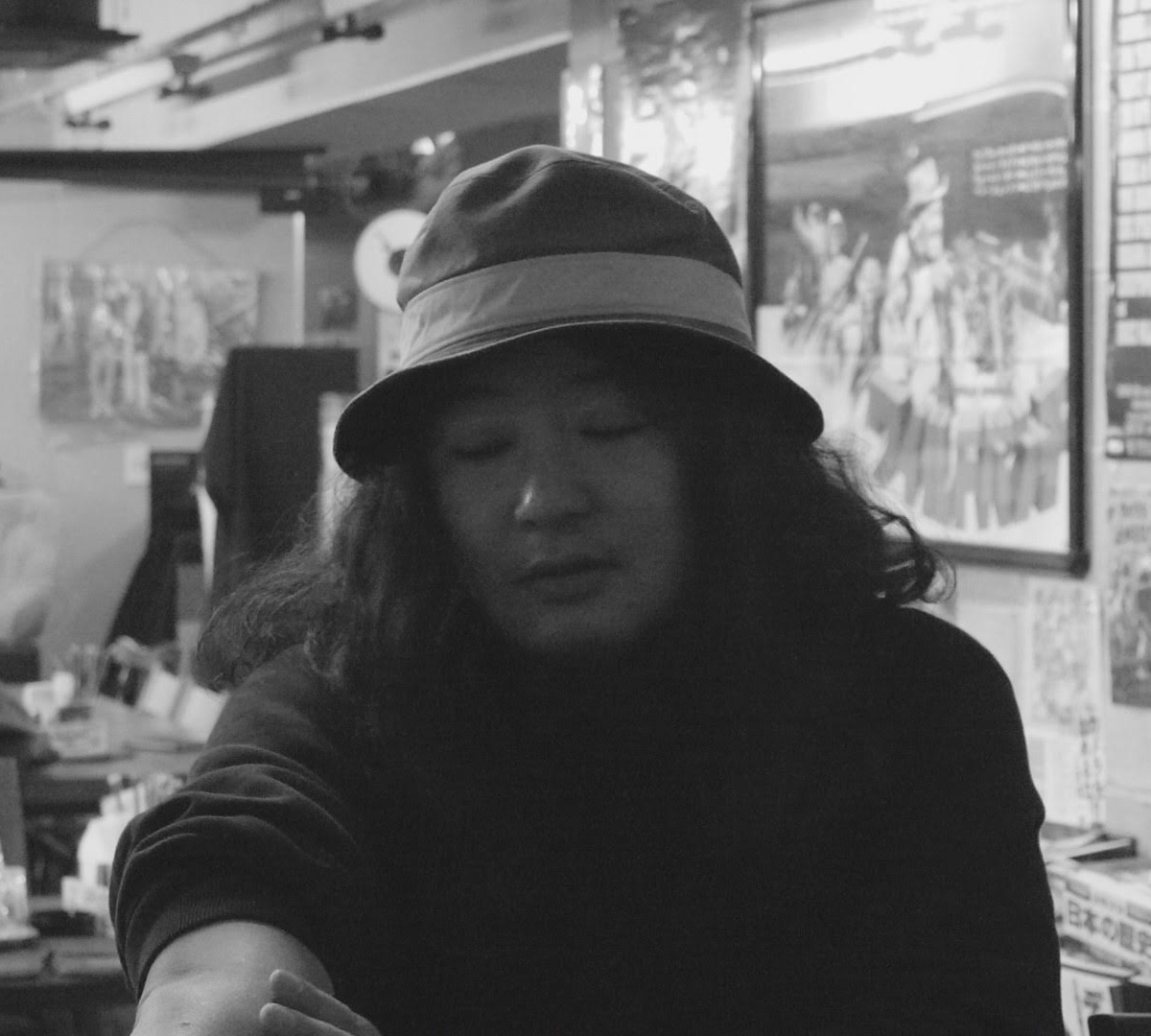 Graduated from Visual Arts College Osaka. Started independent filmmaking in 2016. His films have been selected and awarded in many domestic film festivals. In 2019, he established a film production company, belly roll film, with his classmate Jihiko Taniguchi. His first feature film "Mi wa Mirai no Mi (“F is for Future.”) and five other short films were released as "Teppei Isobe's Special Feature" at theaters such as UPLINK Kichijoji, Nagoya Cinemascore, and Osaka Cine Nouveau. In 2021, he directed "Tears of Persephone" (starring Shu Watabe and Ayame Goriki), a film commemorating the 70th anniversary of the founding of Shin-Etsu Broadcasting. He also has several other new films in the pipeline for theatrical release. 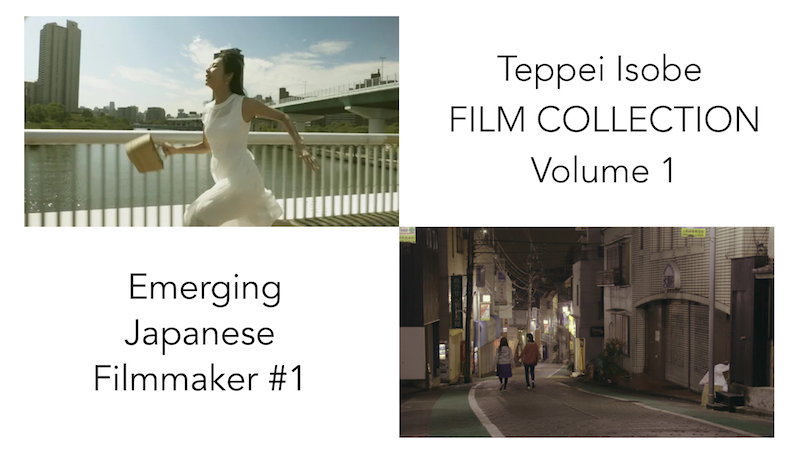 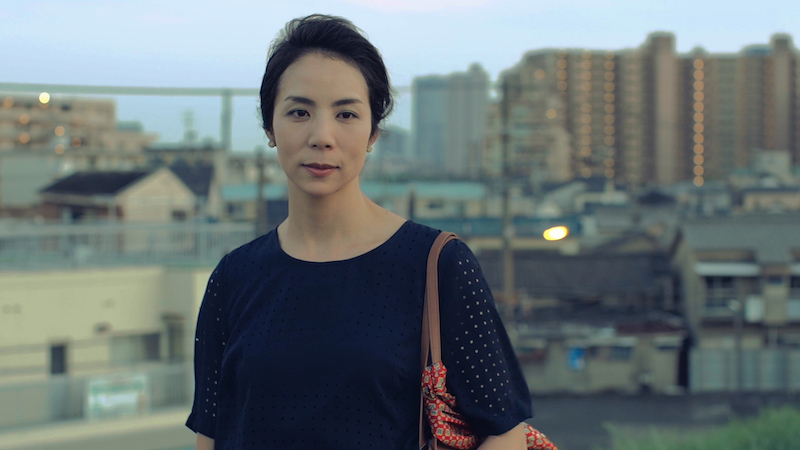