Yutaro Nakamura was born in Tokyo in 1990. Graduated from Tama Art University's Department of Film and Theater. He won the Grand Prix twice at the Tokyo Student Film Festival with "Ponpon" in 2001 and "Cloud Dust" in 2003. In 2004, "Grab the Sun" was selected for the 29th Tokyo International Film Festival. In 2005, he directed his first commercial film, "Joryuu touhaiden Aki". In 2009, "Sweet Bitter Candy" and "A New Wind Blows" were both selected for the 16th Osaka Asian Film Festival. He has also acted in many films as an actor, including "Siblings of the Cape" directed by Shinzo Katayama in 2007. 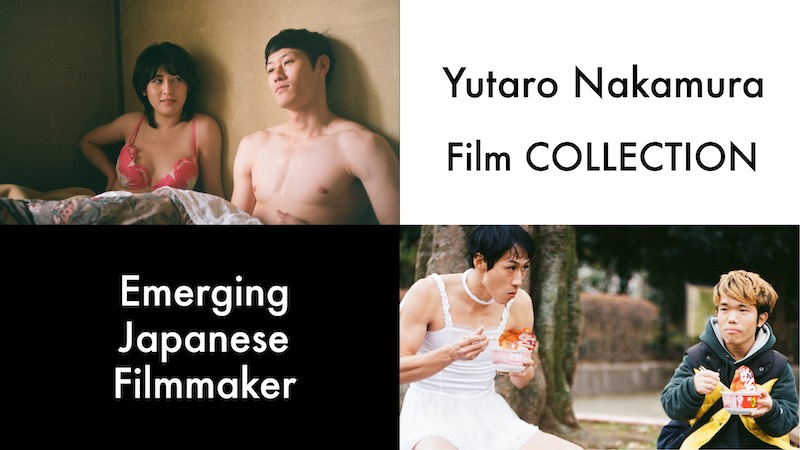 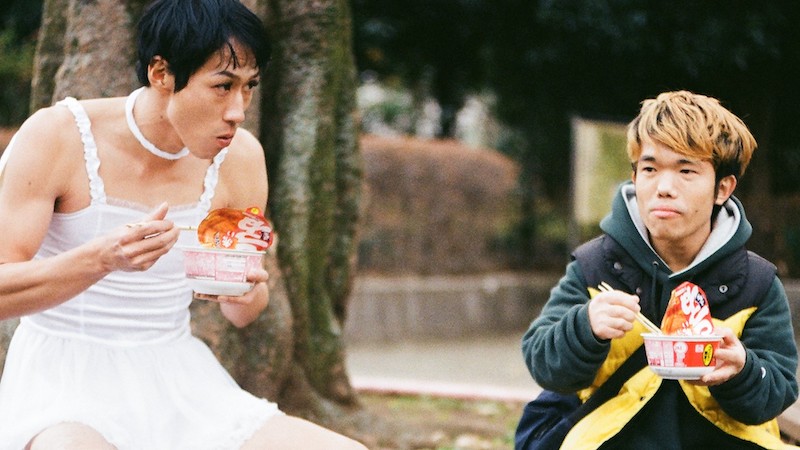 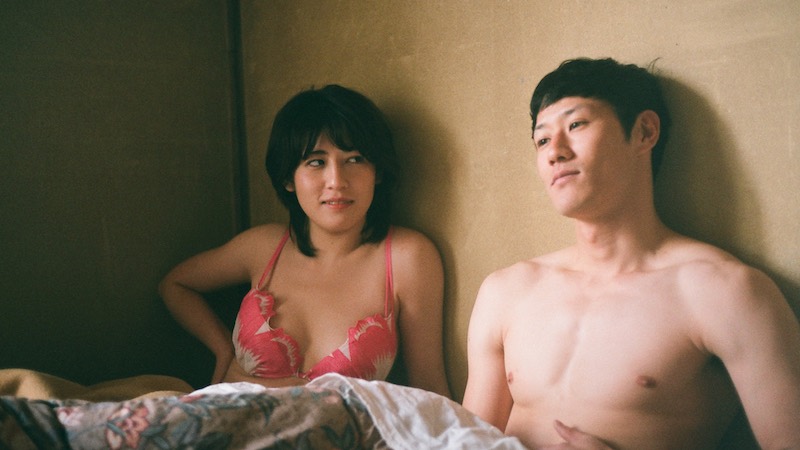