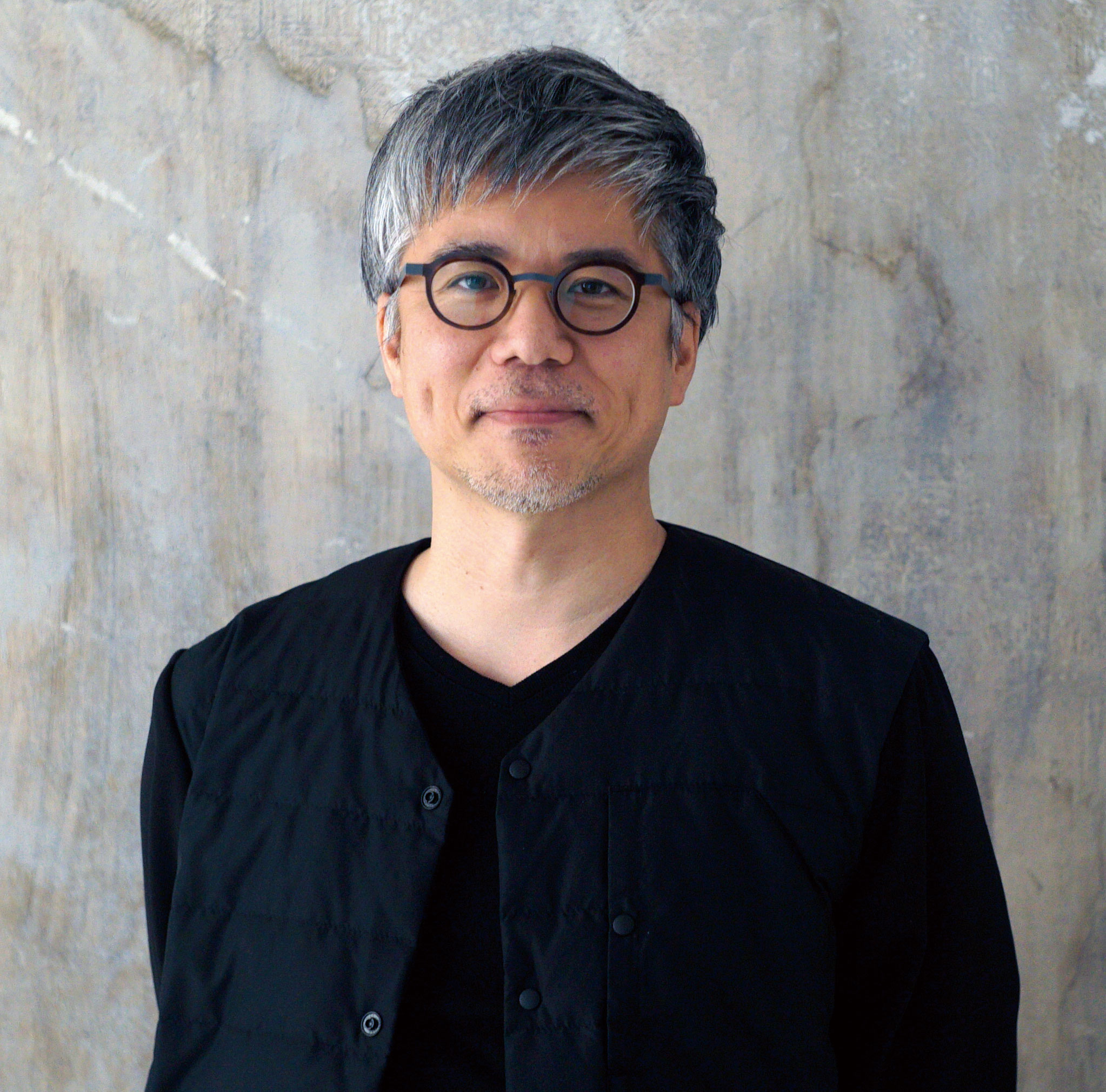 Born in 1978. In recent years, his work has focused on short films. This film, Astro Age, was selected for the 2020 Short Shorts Film Festival, held in Tokyo. It was chosen for the Lexus Open Film project at the same film festival, which features films that make viewers feel “the charm of the regions of Japan and the future of Japan.” In addition, it was selected and screened at numerous film festivals in Japan and overseas, including the St. Louis International Film Festival, which is approved by the US Academy Awards. His latest film, Just an End was released in 2022. 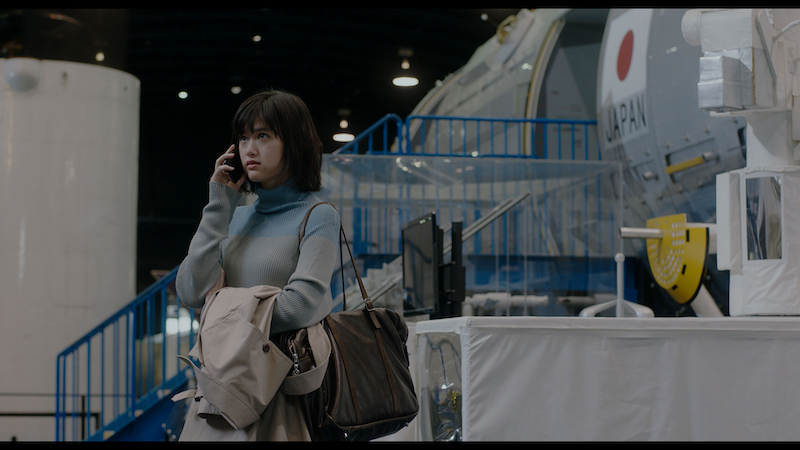