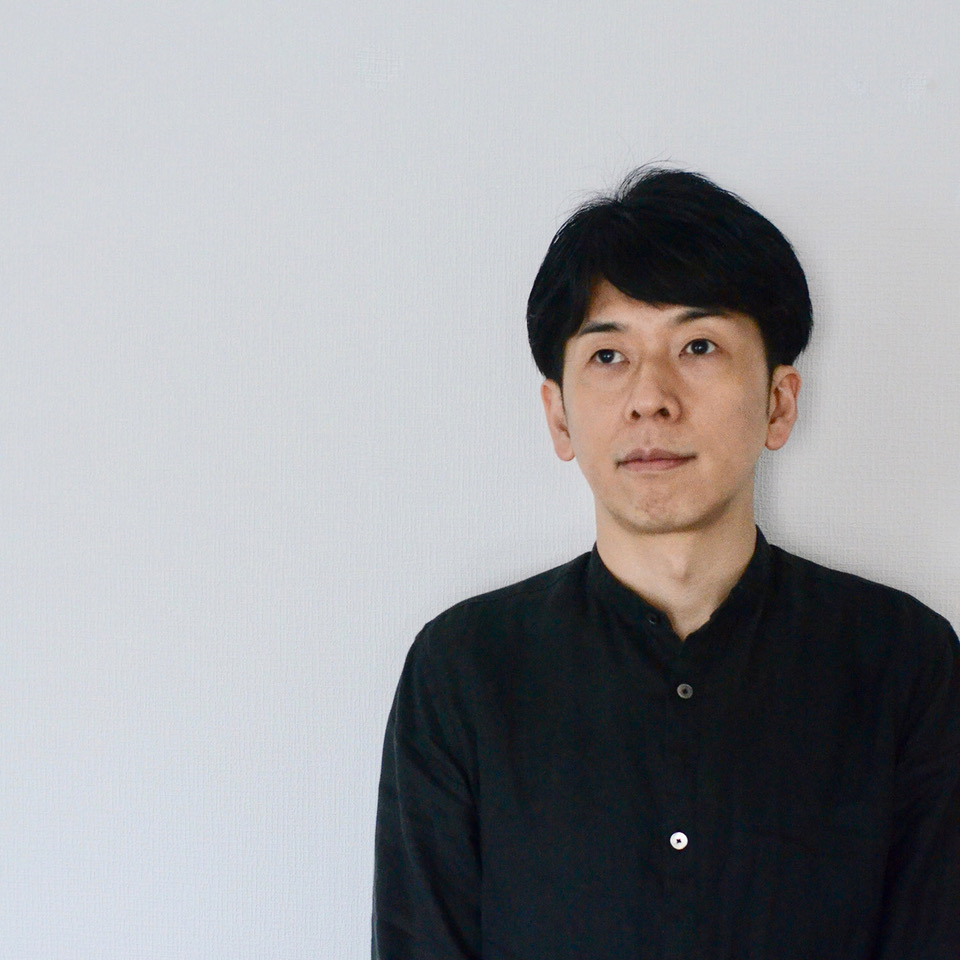 Trained under stage director Yukio Ninagawa, Mikiya Sanada was selected in 2006 to direct "Life Cycles" for the ndjc（New Directions in Japanese Cinema）project commissioned by the Agency for Cultural Affairs. He has directed more than 20 short films as well as corporate VPs and TV programs, and won the Grand Prix at the Chichibu Film Festival with "Say Hi To The Wolf" in 2014. His first feature film "Dream of Euglena" was released in theaters in 2019, and its sequel, "Princess of Euglena " (starring Aoba Kawai), in 2022. He is currently preparing a new film. 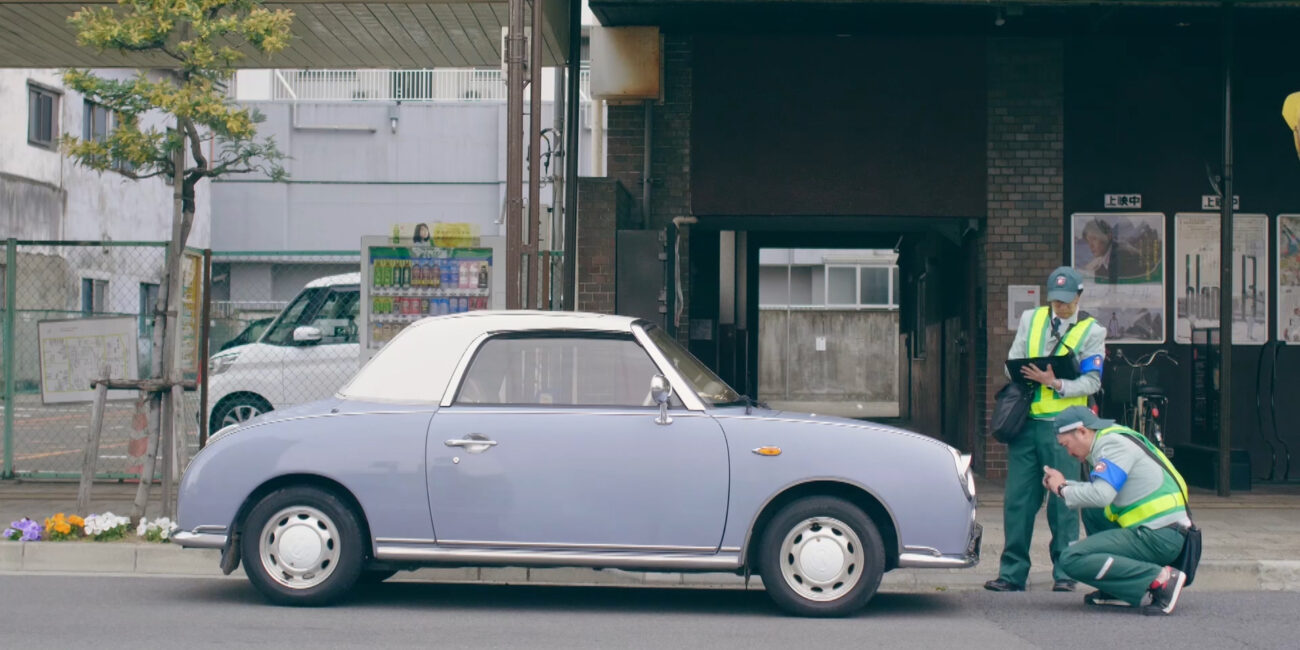