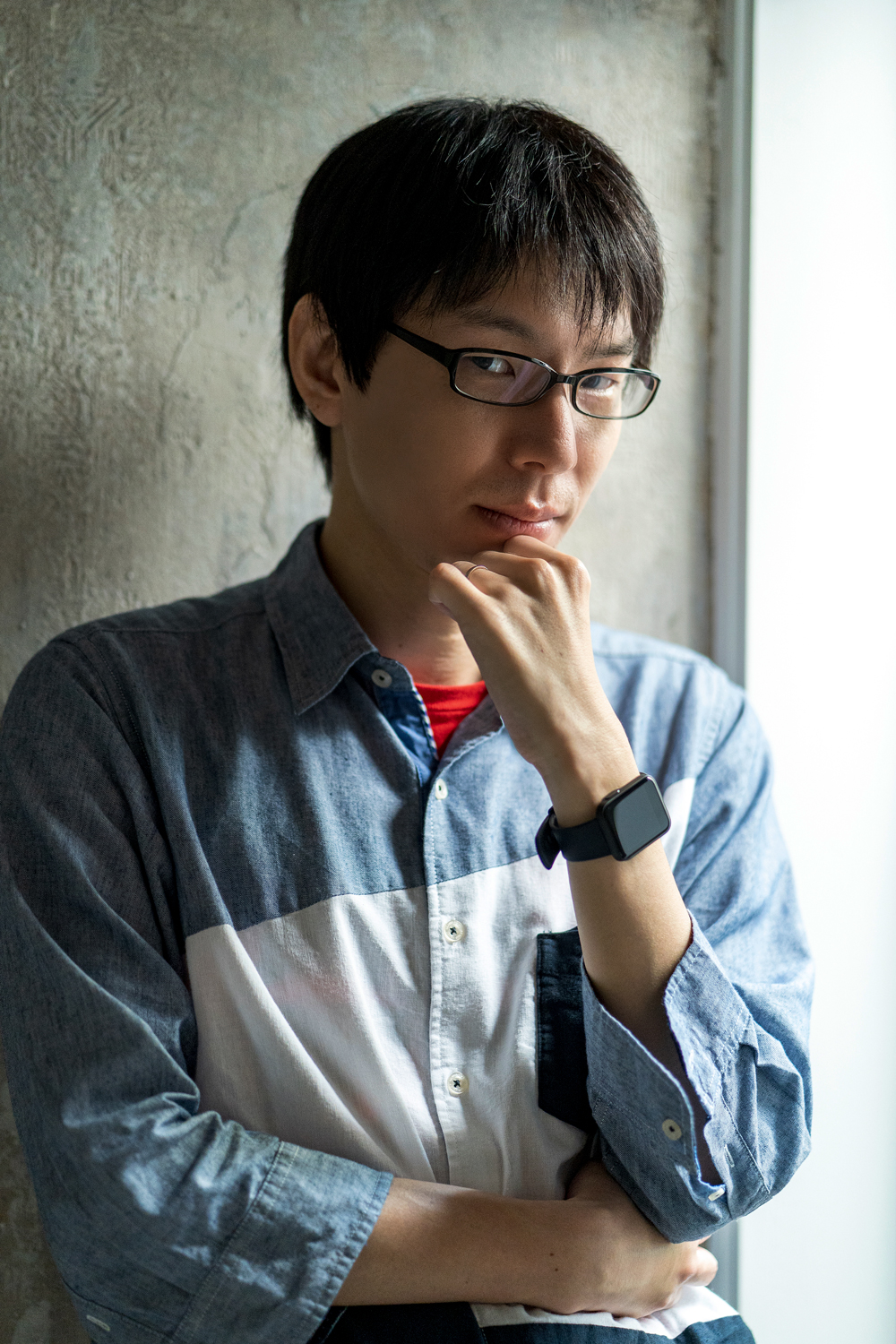 Born in Shiga Prefecture in 1986. He produced many feature and short films since his student days. After graduation, based in Tokyo, he has been working on video productions as a freelance, making independent films under the name "Tick Tack Movie". His independent web drama series "Smartphone Kamen" (2012-2013) and a series of short films "Urashima Taro" (2014-2018) are currently showing on YouTube, etc. In 2019, his feature film "Parallel World Theater" was theatrically released. Although it was screened independently at one rental theater in Tokyo, it was featured on a nationwide morning show and was eventually screened in three cities (Tokyo, Osaka, and Fukuoka). His latest film "in another language" has received recognition at numerous film festivals in Japan and abroad, including the Best Feature Film Award at the Las Vegas Asian Film Awards, the Special Jury Award at the Kadoma International Film Festival 2021, and the Screenplay Award at the Kobe Independent Film Festival 2021. He also writes screenplays for all of his films, and is currently exploring the beauty of films that "cynically depict time and people". 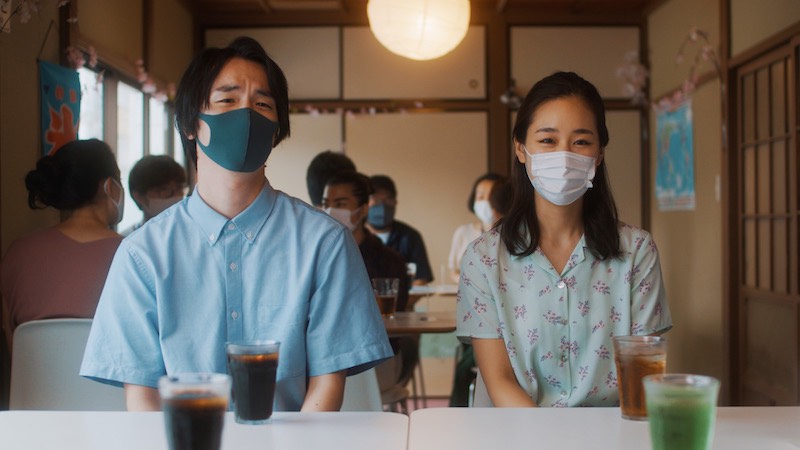