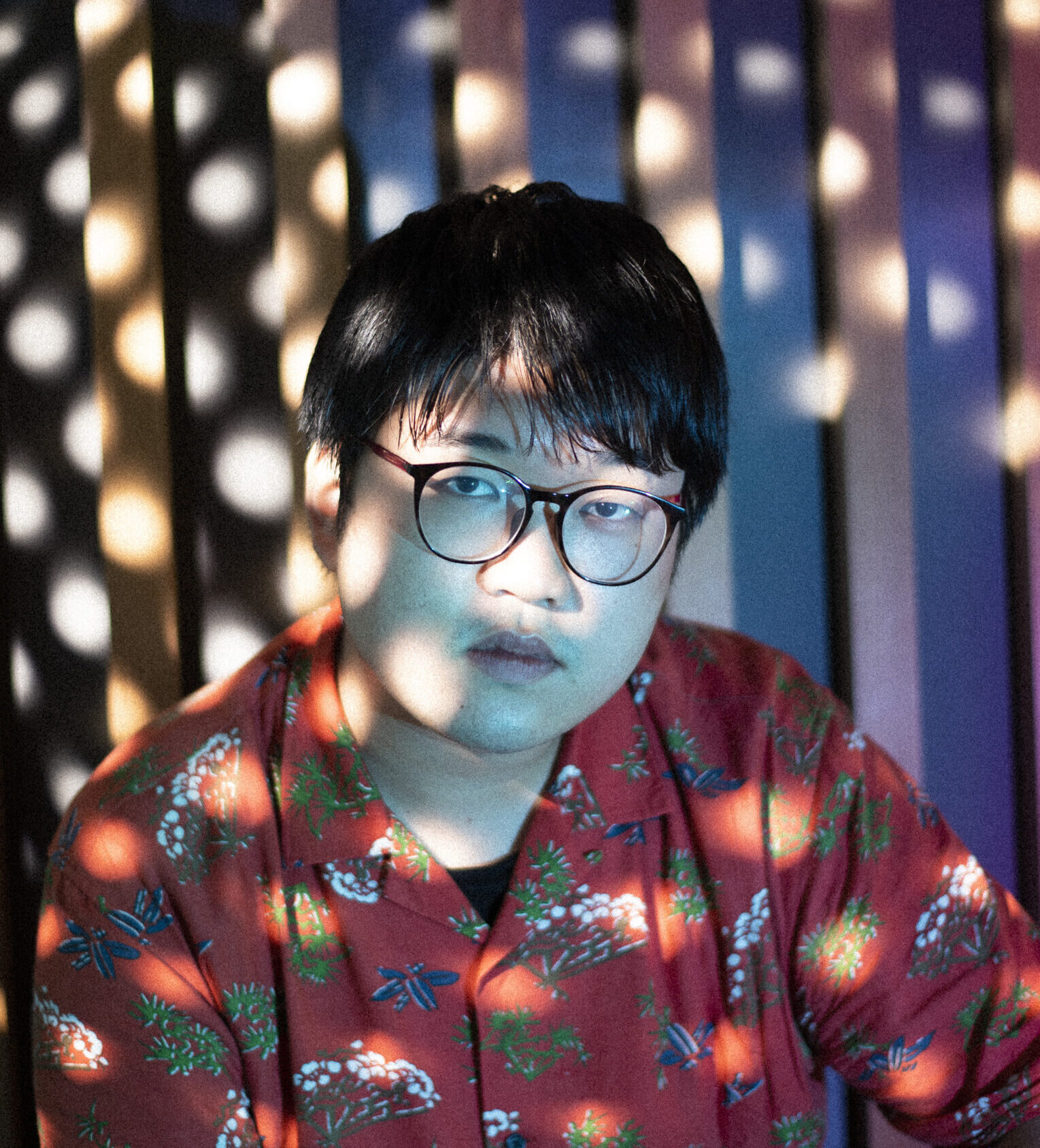 Born in 1995. Raised in Osaka. He began making films when he was in junior high school, and has made over 60 films in the past. His first feature film "Cosmetic DNA" won the Governor of Hokkaido Award at the Yubari International Fantastic Film Festival 2020 and the Special Award for Best Genre Film at the Hamburg Japanese Film Festival 2021. The film was released in theaters nationwide and its lead actress, Itsuki Fujii, was nominated for the Best New Actress Award in the Kinema Junpo Best Ten. His second feature film, "2022 vs. Me," also won the Cinegar Award at the Yubari International Fantastic Film Festival 2021, and the following year, his short film "Rouben (Coprophilia) " was officially invited to the same festival, marking his third consecutive year of invitation to the festival.