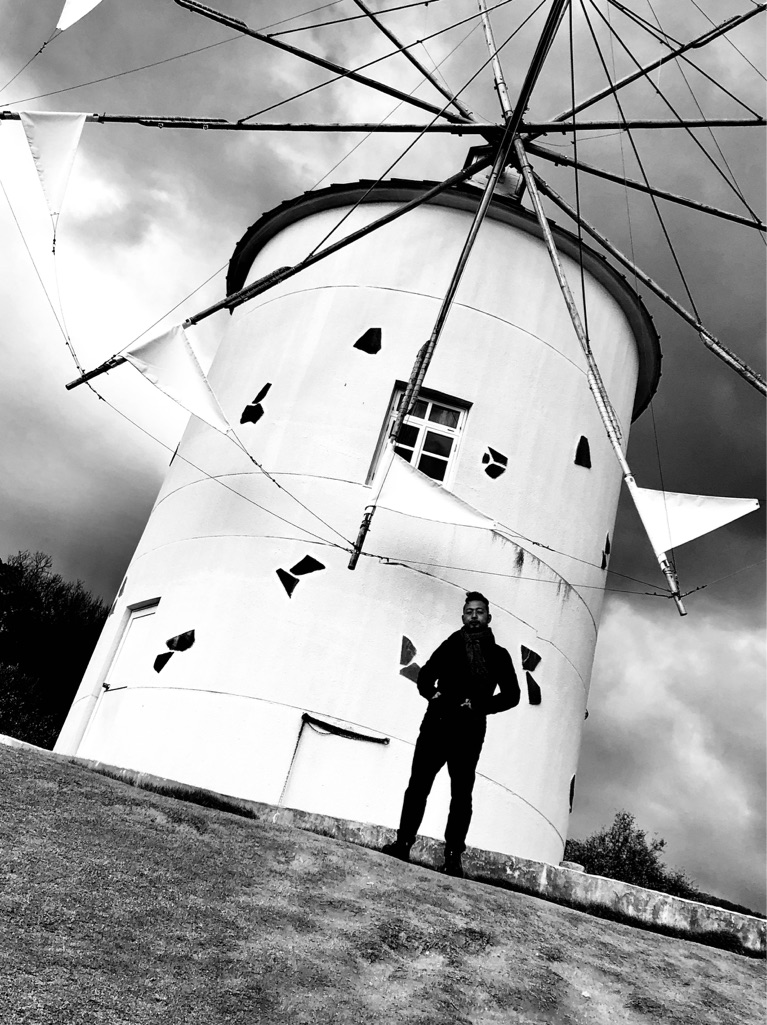 Born in 1985 and raised in Kobe, Kenichi Sono graduated from Chapman University and completed BFA in Film Production in 2009. After he came back to Japan, he started working at TOEI STUDIOS KYOTO, which is the one of the oldest film studios in Japan. In 2016, his first independent feature film, Voices Fading in the Waves, held its world premiere at Yubari International Fantastic Film Festival. The film was made available on many media (DVD and some video distribution website). 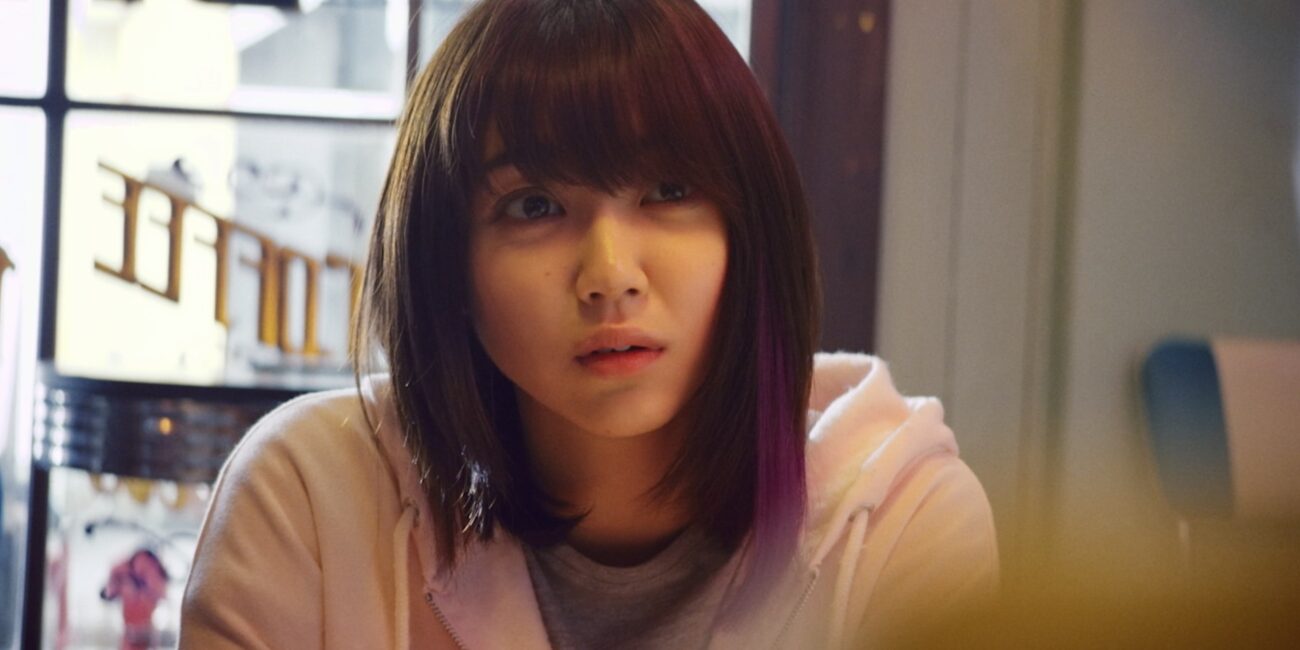