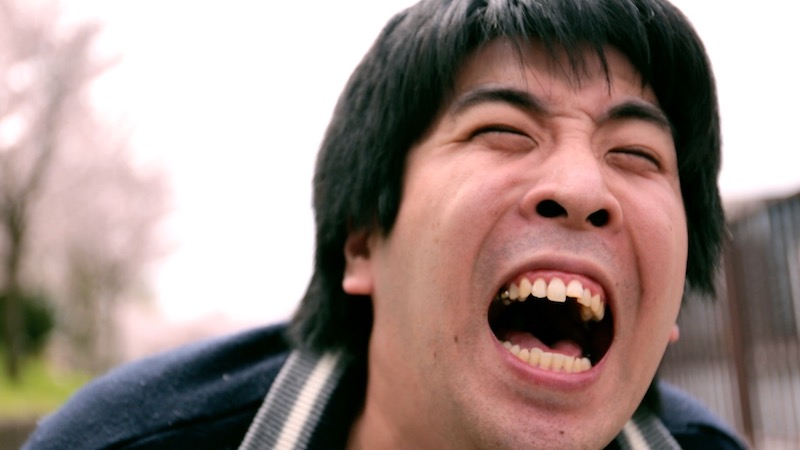 Smell, but I Love You