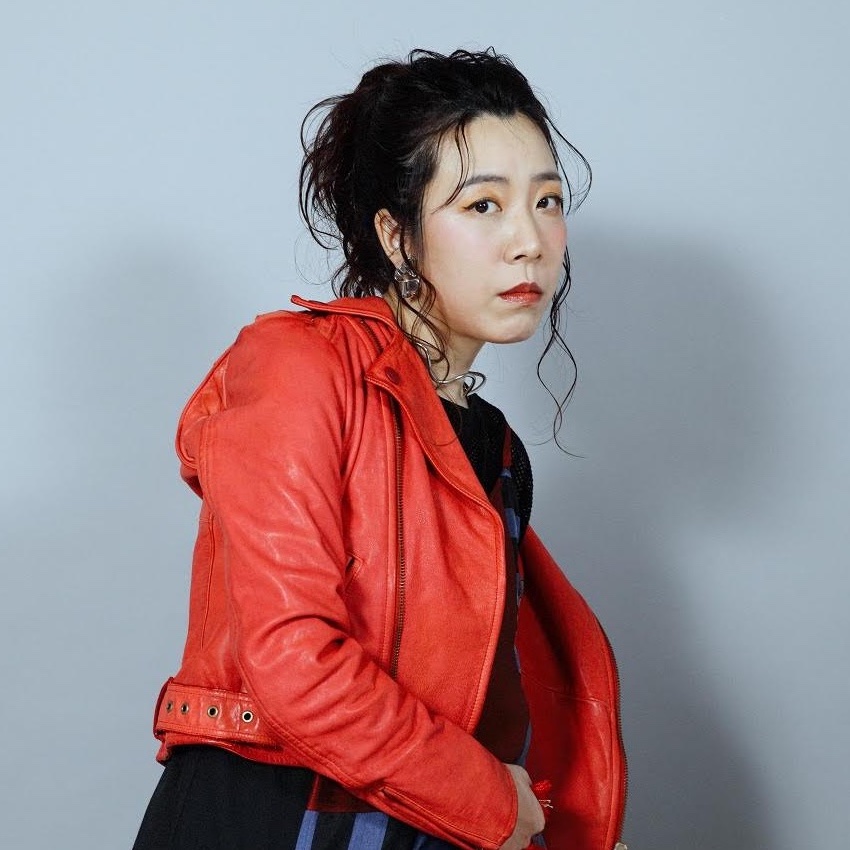 Born April 6 1985, in Kanagawa Prefecture. After working as a promoter for a record company, Kana Yamada launched ROJI9 (rojiiku) in March 2010. Since then, she has written and directed all of her works. In 2020, her first feature debut film "Life: Untitled" was selected for the Japanese Splash section of the Tokyo International Film Festival and won the Tokyo Gemstone Award. Recent major works include writing the script for the Netflix original drama "The Naked Director," writing and directing all episodes of TV series "Harem Marriage," and directing and writing the screenplay for the film "Bright light, go on a picnic," which was part of MIRRORLIAR FILMS Season 2. Her first novel "Saredo kazoku, aragaedo kazoku, dakara kazoku wa" was published by Futabasha, and a ROJI9’s stage production, "Tsugou-no Ii Hate," is adapted to a comic and serialized in Monthly Morning Two. 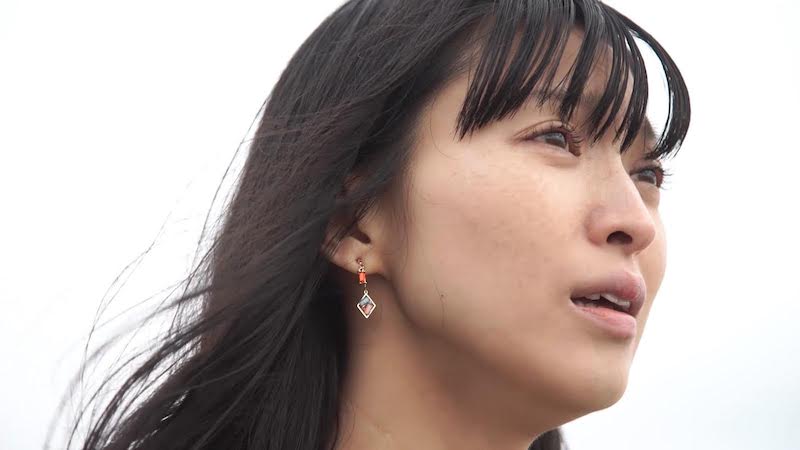