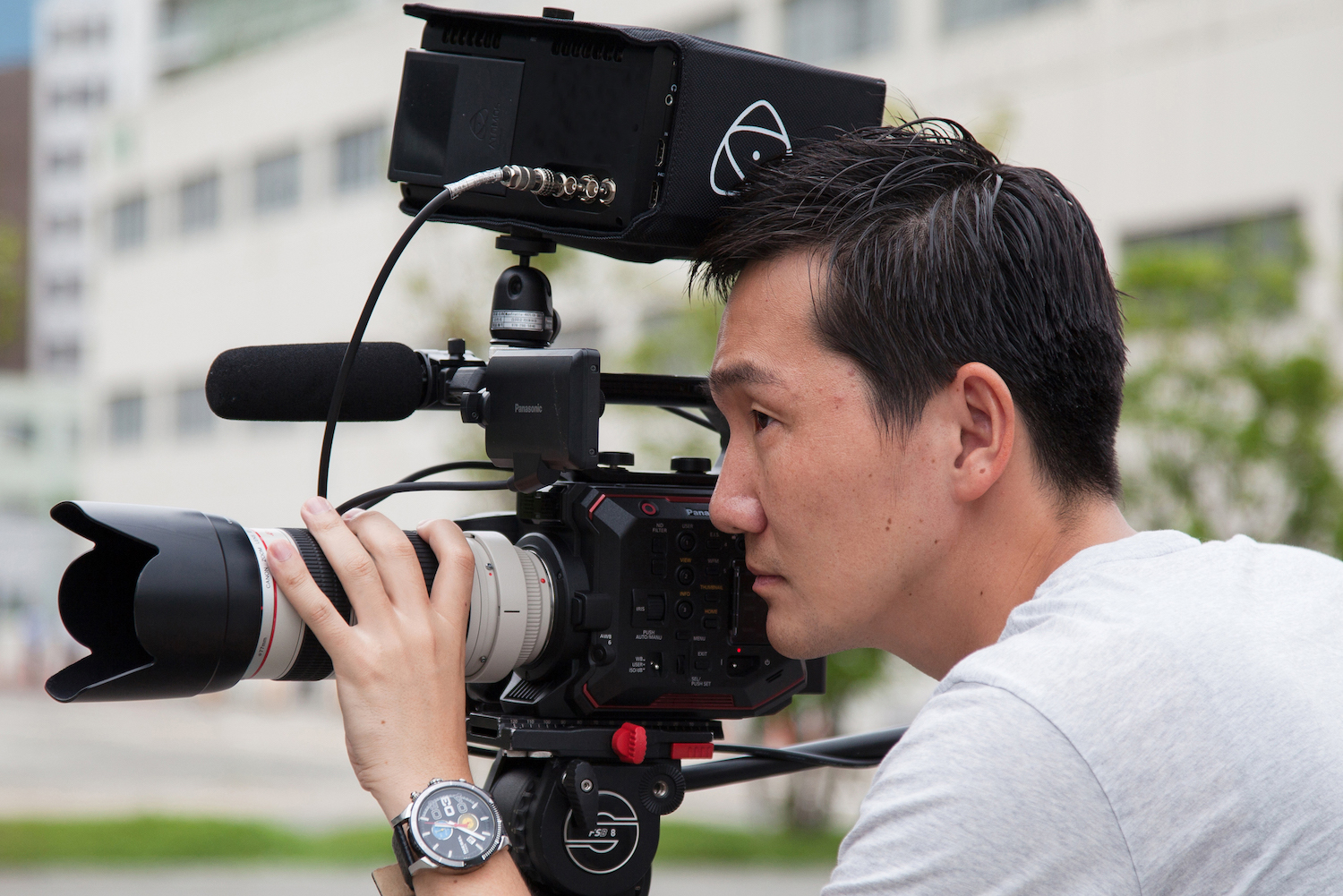 Born May 16, 1983 in Kobe City, Hyogo Prefecture, Japan. After graduating from university, he gained experience at various video production-related companies, including post-production companies and cinematography companies, while honing his shooting and editing know-how, and became an independent freelance filmmaker. Later, in 2013, he founded CROCO, a video production company. "Miporin," his first independent feature film in 2019, won the Audience Award at the Kanazawa Film Festival 2019 and Wild Bunch Award at the Osaka Cinema Festival 2020. In 2022, he founded OTOCINEMA, which produces audio content. He is currently active in a variety of fields and a member of the Japanese Society of Cinematographers. 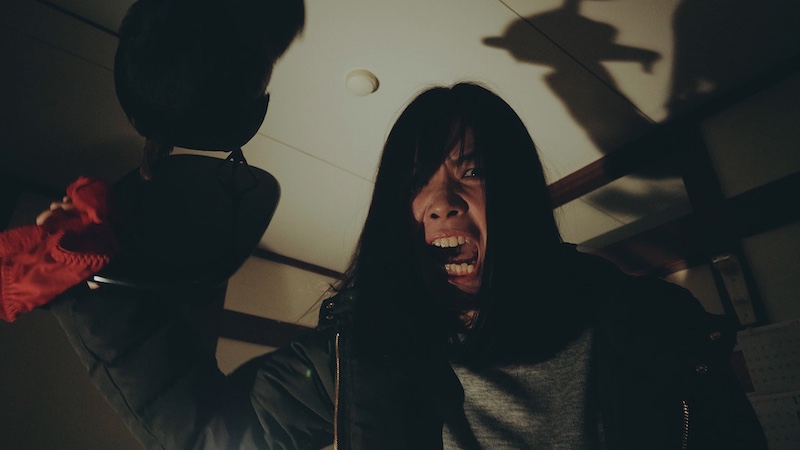