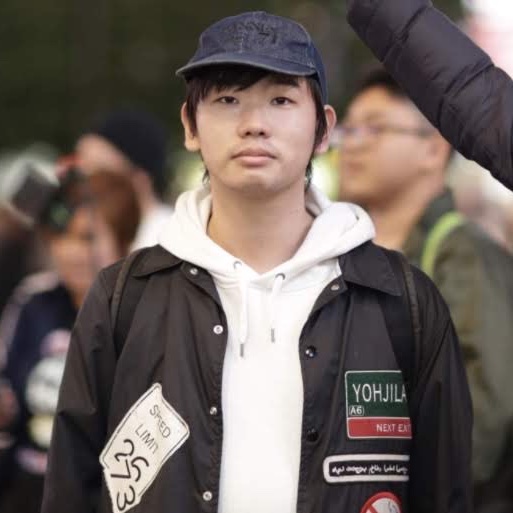 Born in 1995 in Tokyo. Started filmmaking at a cultural festival in his third year at high school. While studying film directing at Nihon University, he continued to make films independently of the curriculum. The film "Curry Rice", which he directed while still a student, was screened at the Cannes International Film Festival 2018. Currently focusing on films, he is directing music videos, promotional videos, etc. 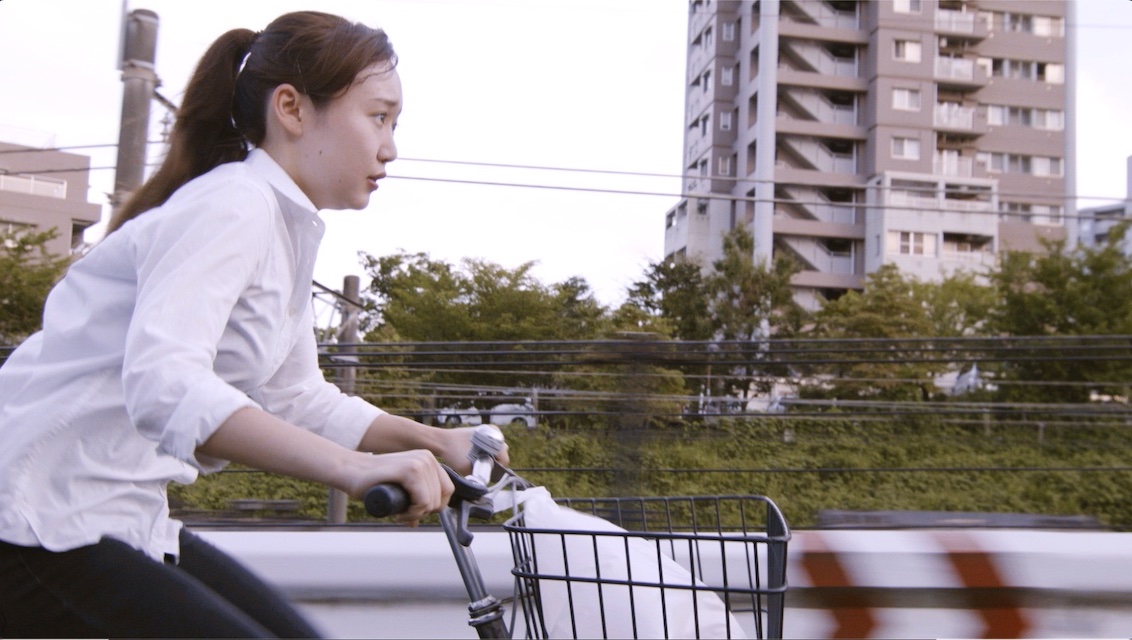