Born in Miyazaki City, Miyazaki Prefecture in 1985. After graduating from ENBU Seminar, he worked as an art staff for TV dramas. After leaving the company, he produced the film "pinto," which won the Grand Prix in the feature film category at the New Directors Film Festival. His subsequent film "yes,yes,yes" was selected for the Indieforum section of the Osaka Asian Film Festival and was officially invited to the NipponConnection in Germany. Currently, "yes,yes,yes" is the main feature in a series of three films, including his past works "Lively" and "pinto," which are being shown in theaters nationwide as "Selected Works by Director Akihiko Yano. 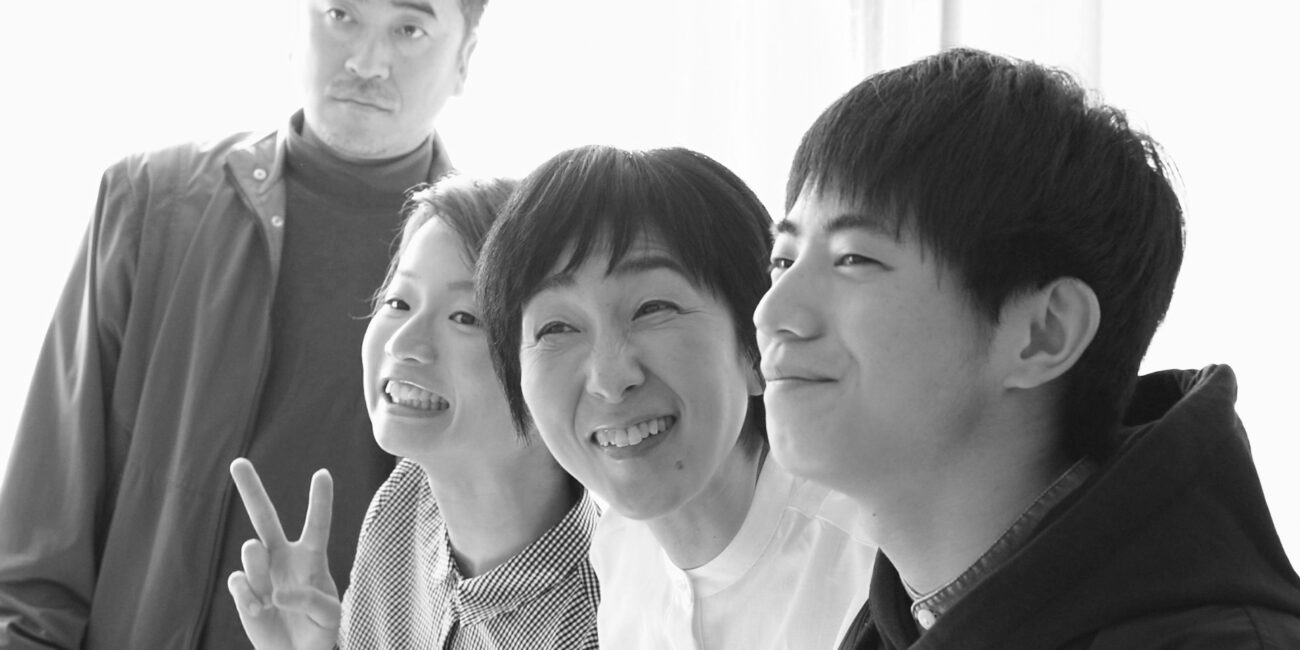