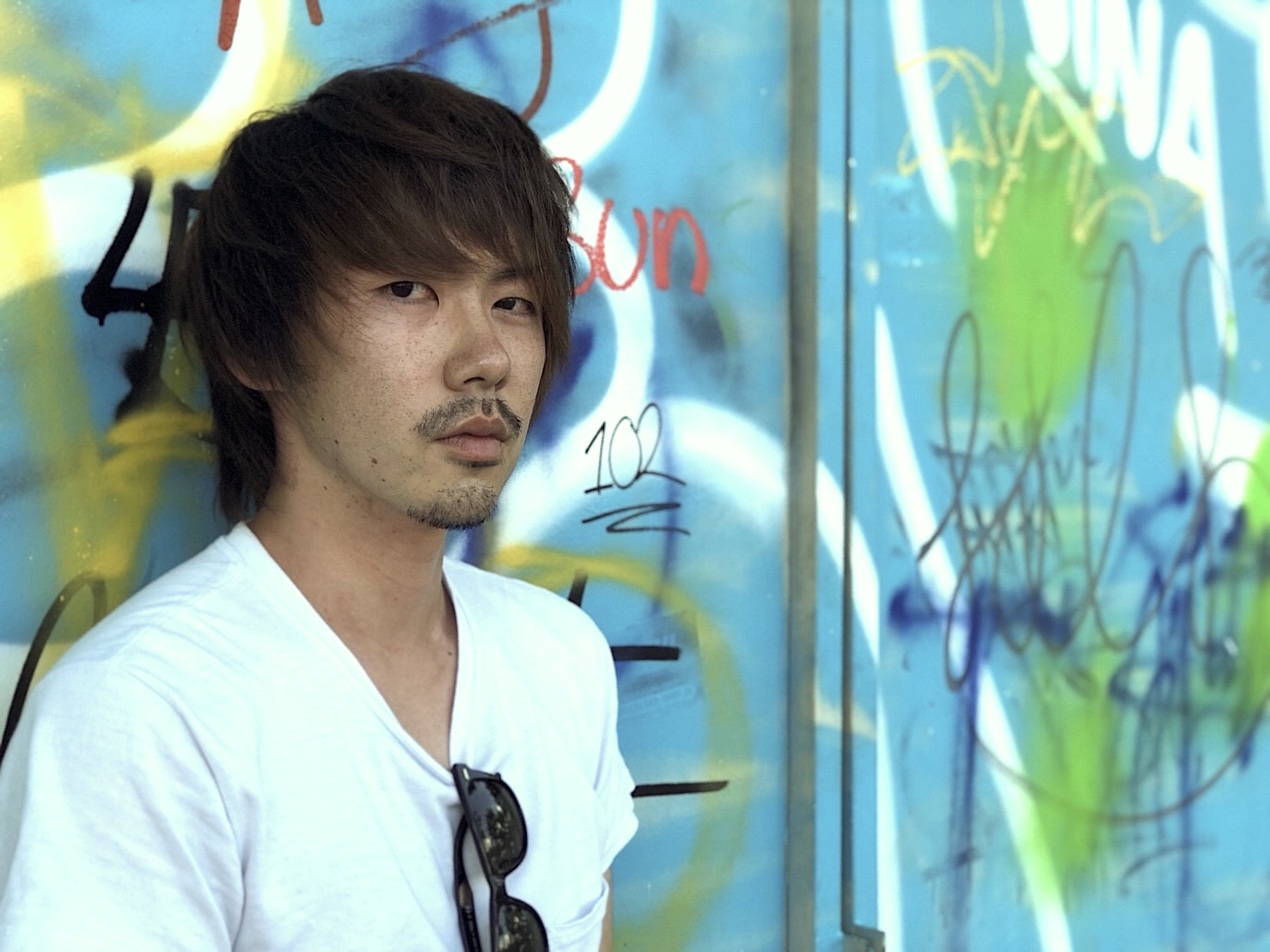 Born on 9th October 1992 in Hyogo prefecture. He enrolled in Broadcasting/Film Department in Visual Arts College Osaka. In 2008, he began writing the screenplay for the film "Noise,” completed in 2017, a 124-minute version of which was officially screened at film festivals around the world, and re-edited for theatrical release. His second directed short film, "Made in Japan," which was released theatrically prior to this film, was also fully attended every day and won the triple crown of Audience Award, Special Jury Award, and Best Actor Award at the Moosic Lab 2018. His new short film, "Bagmati River," the Grand Prix award-winning project at the MOON CINEMA PROJECT 2018, was selected the Osaka Asian Film Festival 2022 and presented in EAST ASIA Now, a special program of the 12th Ca’ Foscari Short Film Festival at Venice, Italy. And his first commercial film, "Zenbu, Boku no Sei（It's All My Fault)" will be theatrically released on 2022 summer. 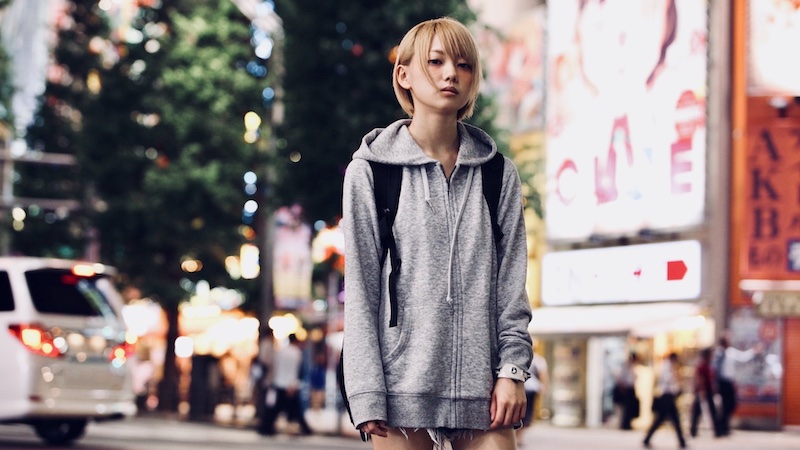