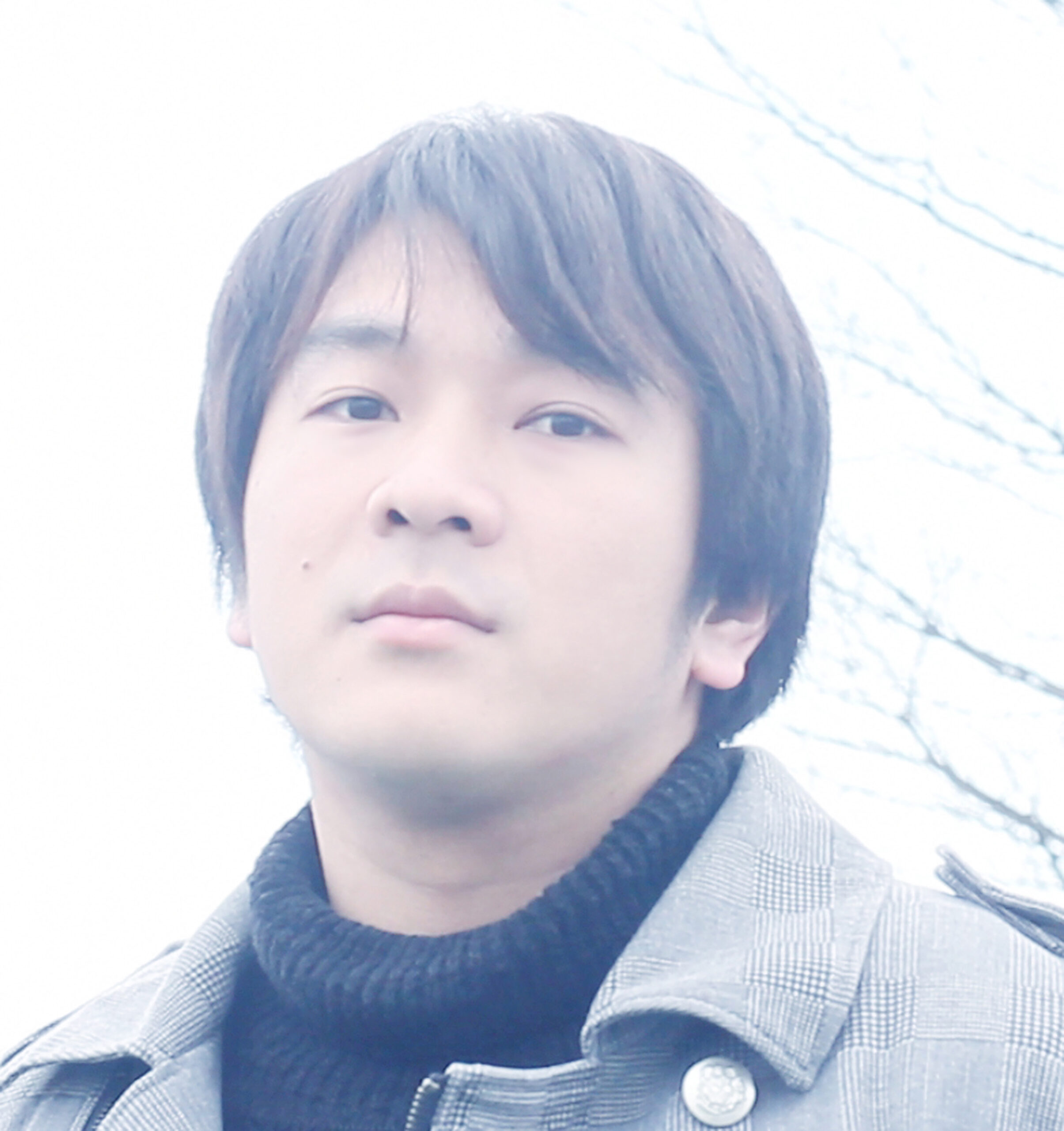 Born in 1983 in Kanagawa.  As a assistant director at CM production company, he worked on a wide variety of works and won numerous awards in Japan and abroad, including the 57th Cannes FF.  In 2012, he became a free director. In 2013, “Momentary Girl” was released as a late show. In 2015, when the film was screened in Hollywood, he began working on creating works that were conscious of overseas. His latest short THE DRIFTING POST (2020) won the Best Film in Foreign Language Short Films at the Nice IFF, and was screened in various film festivals around the world, creating beautiful artistic paintings and delicate human details. The production is highly appreciated by the world. In recent years, it has been evaluated not only for its production but also for its planning capabilities, such as “Universal Sponsored Cinematic VR Idea Competition” and “VR Creator Lab”, a global project run by DayDream by Google × YouTube × VR Scout. 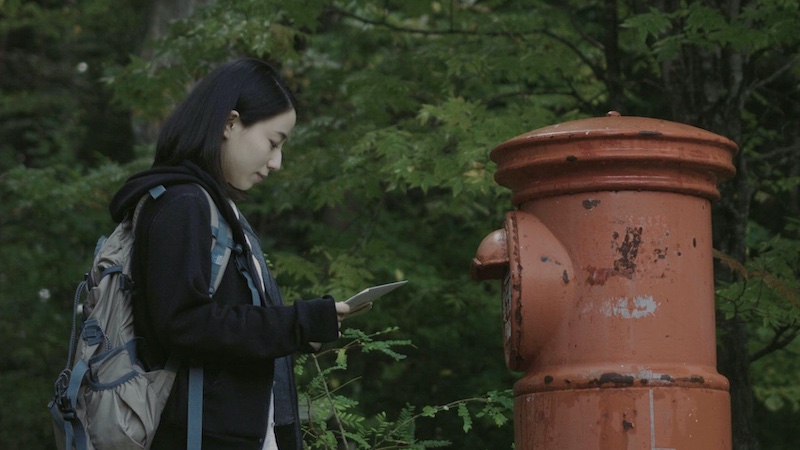